The Caribbean Tourism Organization Foundation was established in 1997 as a not-for-profit corporation, registered in the State of New York, formed exclusively for charitable and educational purposes under Section 501(c)(3) of Internal Revenue Code of 1986. Led by a volunteer Board of Directors, the Foundation’s first set of scholarships and study grants were awarded in 1998.

Applications are now closed. Scholarship winners will be announced by the end of June, 2021.

Types of Scholarships for 2021

A scholarship of up to US$5,000 is offered in the name of the late Mrs. Audrey Palmer Hawks who was the past director general of the Caribbean Tourism Association (CTA) based in New York, which eventually merged in 1989 with the Caribbean Tourism Research and Development Centre based in Barbados, to form the Caribbean Tourism Organization. Audrey Palmer Hawks was born in Guyana and grew up in Grenada. She graduated from Cornell University and entered public service in Grenada where she became a senator and then minister of state for tourism. She moved to New York as the public relations director of the CTA and became executive director.  For nine years she was director general of CTA, the first woman and the first Caribbean national to head the organization. As director general, Audrey promoted the Caribbean not only in the U.S. but worldwide. She was instrumental in developing a half-time Caribbean show at an early Super Bowl and in setting up the award-winning Caribbean Village at ITB. She died at the age of 44 in 1987.

The Audrey Palmer Hawks Memorial Scholarship is being offered to Caribbean nationals currently employed in the Caribbean tourism industry seeking to enhance their skills in public relations and/or communications.

This scholarship of up to US$5,000 is being offered to Caribbean nationals interested in pursuing studies in aviation or air transport technologies.

Thomas J. Greenan was one of the founders of Adya Global, LLC., an organization committed to sharing the beauty of the world with all and in ways that honour and respect the land and people who inhabit the land. Adya works to create sustainable and equitable relationships with their partners across the globe that are community-based and focused on agro and gastro production capabilities.

Adya’s leadership team is comprised of individuals with expertise both in the sectors represented by the organization and in the higher education and non-profit worlds, allowing potential interns an immersive experience at the cutting edge of sustainability and equity efforts especially when it comes to reparative relationships with partner countries still coming out of the long legacy of colonialism.

Thomas intimately understood the need to balance the work Adya does with its mission to honour those they partner with. This scholarship of US$5,000 plus internship at Adya Global, will allow Interns to help carry this legacy forward.

The Foundation supports individuals who are nationals of CTO member countries interested in pursuing studies in tourism, hospitality and foreign language training, who demonstrate high levels of academic achievement and leadership, and who express a strong interest in making a contribution to the development of Caribbean tourism. 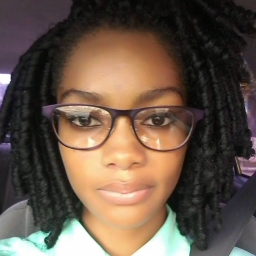 Chevany Lewis
After receiving the CTO Study Grant, I was able to attend and complete the first year of my studies at the University of Technology. I made new friends and memorable experiences while focusing on my classes. This grant also…
Jamaica
View Awardee 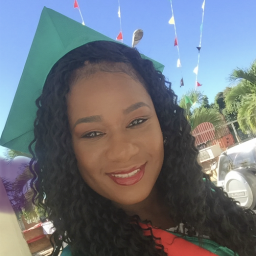 Antonia Pierre
The remarkable investment made by the Caribbean Tourism Organization through the Scholarship Foundation is essential and the value that this investment brings to the region’s tourism product cannot be understated.  I am…
Dominica
View Awardee 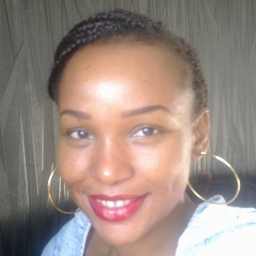 Isabelle Limea
As part of my Master’s Degree Program in 2014 I had to do an internship.  An opportunity came up to be an intern within Caribbean Tourism Organization in London as a Marketing Assistant for 7 months.  It was my first…
Martinique
View Awardee

BRIDGETOWN, Barbados (8 April 2021) – For the first time since its founding 24 years ago, the Caribbean Tourism Organization (CTO) Scholarship Foundation will this year fund a scholarship for studies in agro/gastronomy-related subjects.

The foundation is this year introducing the Thomas J. Greenan Scholarship, which will provide financial support to Caribbean nationals pursuing qualification in this field or in community-based or sustainable tourism.

NEW YORK, NY (August 10, 2020) -- The Caribbean Tourism Organization (CTO) Scholarship Foundation is awarding two scholarships and three study grants for 2020/21 despite the fundraising challenges that the organisation has endured during the COVID-19 crisis. The five students receiving funds will be studying tourism and hospitality management as well as culinary arts at universities in the U.S., the Caribbean and Ireland.

Provide much needed financial assistance to Caribbean nationals who want to acquire the necessary knowledge and skills so that they can contribute to this dynamic tourism sector which contributes significantly to the quality of life of the peoples of the Caribbean. 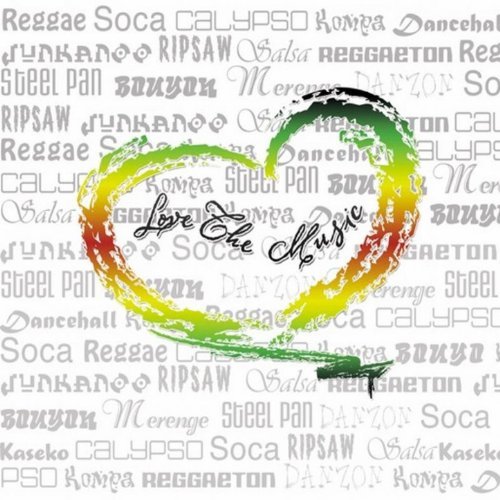 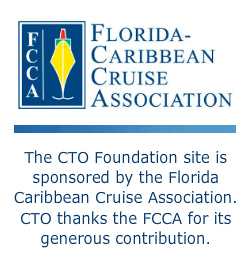